In this article i shall briefly discussed about the king post truss roof that is essentially a triangulated system of straight interconnected structural elements for covering a design of roof and widly used in industrial buildings, farm construction and effluent architectural design and bridge which is significantly used in world with good feeling and classical look, this is working in tension to support a beam below from a truss apex above.

Providing king post truss roof is a classical appearance in civil engineering to covering roof which is available in several different sizes and roof pitches and also these are one of the simplest trusses that is consists of two diagonal members called struts, one horizontal beam and vertical king post which is support to roofs, the floors and the internal loading such as service and suspended ceiling are readily provided due to support long span , lightweight, controlled deflection.

King post truss roofs is consist the framed structure when the span of structure exists the 5 to 8 metres and there are no inside supporting walls or partitions for the purlins.

King post truss roof define as central vertical post as used in structural permanent framework that is generally made of timber or steel is specially designed to bridge or architectural, the space above room to provide maximum ventilation and support for a roof. Trusses usually occurs at regular intervals consist of mainly three members such as two struts, tie beam, two inclined rafter and king post.

Design of trusses have almost completely replaced the traditional roof construction method and widely used due to their advantage in allowing greater significant of design and in speeding up construction, while reducing the impact of external load including weather and building site are important factors contributing to widely used of trusses in covering roof.

King post truss is the type of truss roof in which the central post is called as a King post in which a support for the tie beam with associated inclined members called as the struts, that is prevent the principal rafters from bending in the middle, it is also effectively adopted for King post truss span varying from 5 to 8 metres. In the king post truss span, generally spacing limited to 3 metres centre to centre.

King post truss is the oldest roof covering truss design in the world, this is widely used in timber framed roof construction design in Roman buildings and this type of construction also seen in mediaeval architecture in building like as construction of Paris churches and tithe barns it is also effluently used in occasionally in modern construction and structural elements in wood and metal bridges.

Regarding this, “what is a King post truss?”, king post truss is designed with the members of lower tie beam, two inclined principal rafters, two struts and a King post which is effectively used the purlins support the closely spaced rafters, rafters support the roofcovering construction and tie beam mostly prevents the wall from spreading out due to thrust.

The king post truss is used for simple roof trusses and construction of short span bridge, these are associated with two diagonal members that is meet at the apex of truss, one member is horizontal beam which is serves to tie the bottom end of of the diagonals together and other members is rafters which is connects the apex to the horizontal beam below.

In the king post truss the diagonal members are called as rafters and horizontal member is a ceiling joist.

King posts are used in construction of wire braced aircraft where a King post roof truss supports the top cables or ground wire, these are mostly used in timber framed roof construction in oldest traditional and in also used in modern construction, rivival architecture and structural elements in wood and metal bridges.

King post truss is effluent and significant used in requirements to support the weight of an expensive roof, feels like as effective looks and classical appearance, this type of truss roof is functionaly in design of roof and adds beauty as well, it is used in aircraft construction and earoplane to support the top cables.

King post truss is defined as the form of a essentially a triangulated system of straight interconnected structural elements with a vertical member between the apex and the bottom chord for covering a design of roof that is consist the span upto 8 m is called king post truss, it is widly used in the construction of domestic roofs.

King post truss span length is in the range of 5 to 8 metres or 16 to 26 feet which generally used for simple roof truss and short span bridges. It is used when there is a need to support the weight of an expensive roof. A major factor to give the idea of design of pitched roof as sustained the roof stability and strength, as you begin learning about design of king post truss roof you will mostly find that the truss’s structural span in metres centre to centre, king post truss span is limited to the length in the range of 5 to 8 metres or 16 to 26 feet.

The king post trusses are used for simple roof trusses and short span Bridge. It is the simplest form of truss is used when there is a need to support the weight of an expensive roof. It is used when length of a span is about in the range of 5 to 8 m.

King post trusses are used for spans is limited to the length in the range of 5 to 8 metre or 16 to 28 feet, which is effluently used in this range of span and widely used with classical appearance for 5 to 8 metres in span and sustained the roof stability and strength. These are not suitable for long span.

A King post truss is one of the most cost effective behavior of roof trusses,this is depending on your climatic region, snow load, spacing, this type of truss can span upto 36 feet.

Dimensions of king post truss is represented by their spacing between centre to center which is limited to about 3 metre or 10 feet and suitable span for this type of truss is ranging between 5 to 8 meters. It is not suitable for long span and it does not provide storage space.

● king post truss is used in effluently in architectural or designe of bridge.

● effectively used in construction of aircraft and aeroplane to support the top cables.

● king post trusses have a series of supporting member that limit the use of attic space.

● king post truss is not suitable for the long span.

● this truss does not provide storage space sufficient.

● king post truss is only used for need to support the weight of an expensive roof. 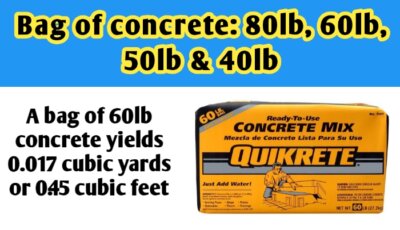 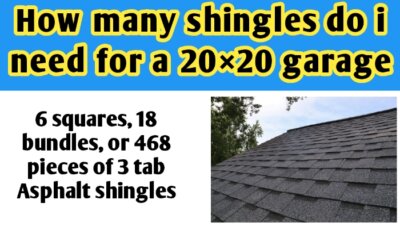 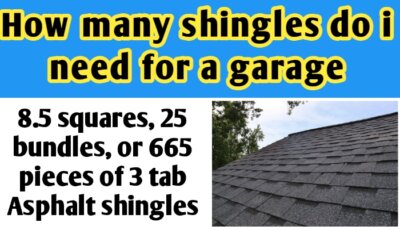 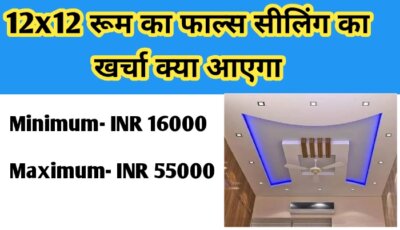 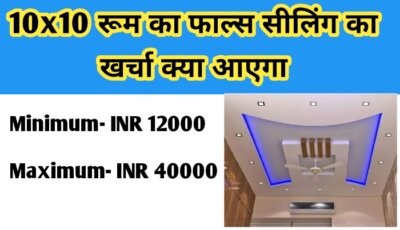 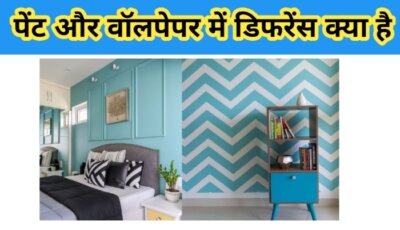