However, it is important to note that the purpose of providing nominal cover is to safeguard our reinforcements from being exposed to the outer surface ,thus justifying the nomenclature nominal cover.

And we need cover blocks to provide the same ,it helps us to keep the bottom reinforcement net lifted and the upper reinforcement net is lifted with the aid of chairs. Usually you will note with increase in the dia of the reinforcements the cover to be provided increases.

As per IS 456:2000: clause 26.4.3,nominal cover for rcc slab is 20mm in case of mild exposure condition and 30mm for moderate
However, if the diameter of bar do not exceed 12mm, or nominal cover may be reduced by 5mm. Thus for main reinforcement up to 12mm diameter bar and for mild exposure, the minimum nominal cover is 15mm.

The cover to rebar are of two types:- 1) side cover and 2) clear cover

1) The side cover at each end of the reinforcing bar shall be neither less than 25mm nor less than twice the diameter of such bar.

2) The minimum nominal cover to reinforcement(tension , compression , shear) shall be not less than 15mm nor less than diameter of the such bar.

Nominal cover for steel bar is much necessary to protect the steel against corrosion (rusting) and to provide resistance against fire. If fire occurs in the building, the steel might lose so much strength to impair its reinforcing effect and the beams might collapse. For R.C.C. Slab, the cover should be 15 mm. 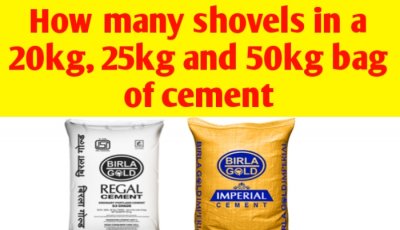 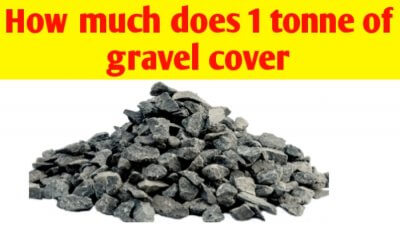 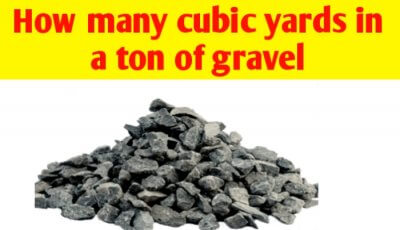 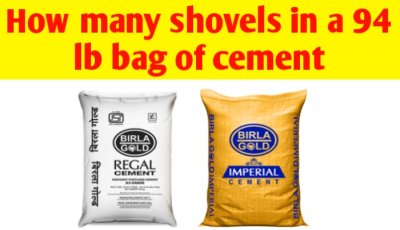 How many shovels in a 94 lb bag of cement… 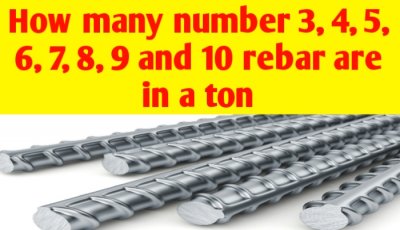 How much area does a ton of sand cover…