A foundation/footing is a lower portion of building structure or substructure that transfers its all coming loads of structure to the ground. The design of size and depth of foundation depends on the total load on the building and the type of sub soil and its bearing capacity.

Foundation with depth less than 3 meter are shallow foundations. Such foundations are used for structures that do not carry much load. They are also used in case the soil has high bearing capacity. Examples of Shallow Foundation is isolated footing, combined footing, strap footing and raft footing.

Foundations with depth greater than 3 meter are deep foundations. They are deep below the finished ground surface such that their base bearing capacity is not affected by surface conditions. Examples of deep Foundation is Pile and piers formation.

Clay soil have high moisture content about 40% of water when there is presence of tree near by their moisture content is differential increases, clay soil is not suitable for foundation of building, because of its squeezing nature, I moiture content, swelling and shrinkage nature in rainy and summer season respectively.

What are the problems created foundation in clay soil? Soils rich in clay and silt have the greatest potential to damage a foundation. Clay absorbs water easily, expanding in volume as it becomes more saturated. So-called “expansive clays” can cause foundations to crack, heave and shift.

When clay soils dry out, they shrink and crack, leaving gaps around a house where water from the next storm can penetrate easily and repeat the expansion cycle. Clay-rich soils can cause more foundation damage by expanding than by contracting. 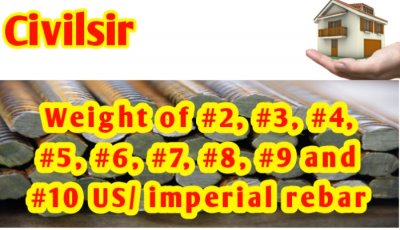 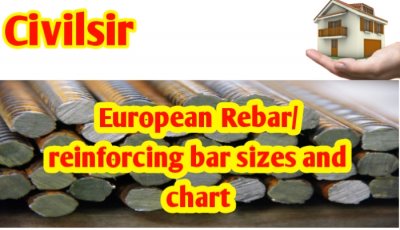 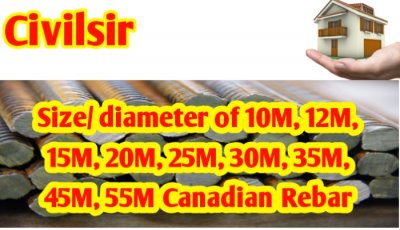 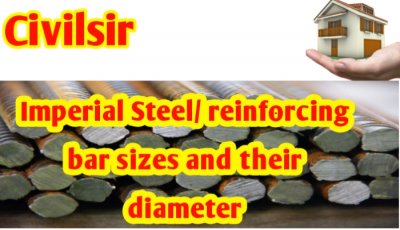 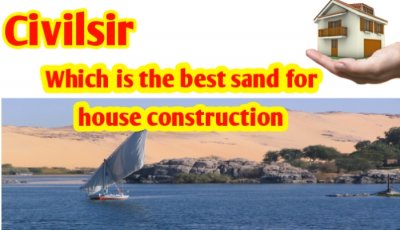 Which is the best sand used for house construction… 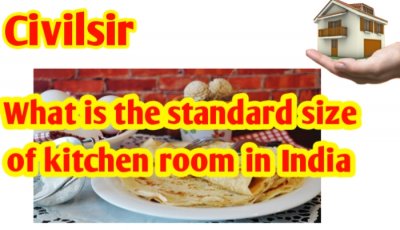 What is the standard size of kitchen room in india…