Coarse aggregate are evenly coated with sand and cement paste from a homogeneous mass of a good quality of concrete in construction of structures, during handling, transporting and placing, due to compaction and vibration the paste of cement and sand gets separated from coarse aggregate, then concrete segregates during the state of transit conditions that is segregation of concrete.

What is segregation of concrete?

Regarding this, “what is segregation of concrete?”, it is the phenomenon of the separation of concrete constituents in which heavy aggregates particles settles down and water rises up to the surface and upward movement associated with fine particles of cement, it is the cause of bleeding in concrete.

Types of segregation depend on the constituents seperation of freshly mixed concrete in construction of structures which is separated as follows-:

1. Coarse aggregate separation or setting down from the rest of the matrix.

2. The cement paste or the matrix separating out from the aggregate.

3. Separating out of water from the rest of the material having lowest specific gravity.

Concrete is a mixtures of cement, coarse aggregate,fine aggregates , water and admixtures which is consist the different size and their specific gravities are different from each other like as aggregates specific gravities fall in the range between 2.6 to 2.7 and also cement consists the range between 3.1 to 3.2 , so having behavioral of show a tendency to separate from each other in their constituents is play a important role in causes of segregation. Some important factor of segregation of concrete causes are follows-:

1. Difference in size and weights of concrete constituents.

2. Difference in specific gravities of concrete constituents such as aggregates and cement

3. Water cement ratio is poor, play a important role in cause of segregation.

6. Improper grading of concrete and mix proportions of constituents of concrete.

8. Carelessness while working on complex reinforced elements and during working on heights.

9. Transportation of concrete over long distance or over long period of time also cause of segregation.

How to prevent segregation of concrete

1. Proper selection of materials of concrete, proper propertioning of concrete materials and attentiveness while working.

2. As per requirement addition of admixtures like AEA and Pozzolanic materials.

3. Use of chutes working in depth greater than 1.5 m, always attentiveness in limiting height from which concrete is dropped.

4. Proper checking and testing of quality of concrete on construction of substructures.

How to control the segregation of concrete

1. Can be controlled by maintaining proper propertioning the mix

3. For transportation shortest route should be selected that is very effective.

4. Consider the Limiting height 1 metres from which concrete is dropped.

7. Fine aggregates could be used to overcome the ensure the concrete’s quality.

8. Specially attentiveness in design mix of concrete in construction of structures 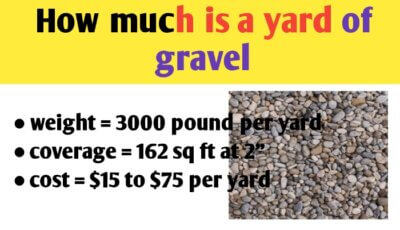 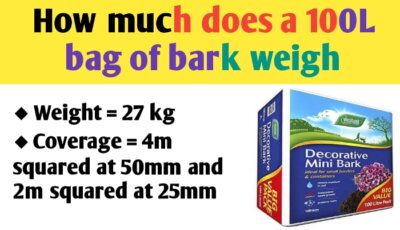 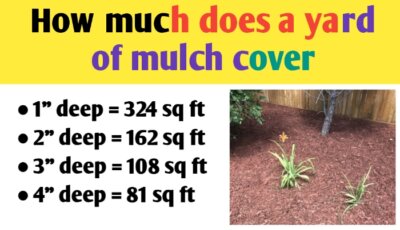 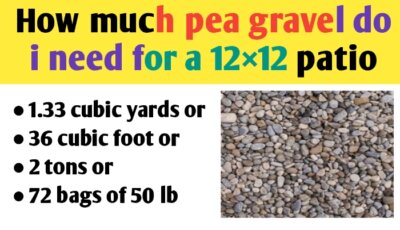 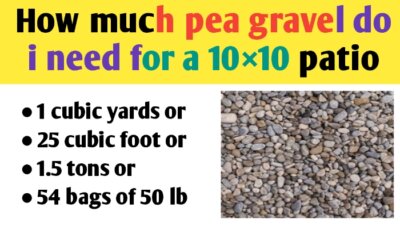