When our brickwall is completed that is proper curing of brickwall is over than seconds questions is arises in our mind for the roof casting which one is better for choosing RBC or RCC concrete.

RBC construction of Roof of building is usually seen in those Areas where the bricks is available in good quality and aggregates or stone chips for concreting is too costly to use.

What is the difference between Rbc and Rcc concrete

■ RCC slab:- RCC is reinforced cement concrete in civil work for making column beam footing and slab. It is used as per design of building structure where Steel bar is required in slab as per spacing.

The reinforcement in steel bar placed at right spacing as per design which depend on the load of slab is required to carry.

■ Rbc slab :– RBC is reinforced brick concrete used for roof of building, the space between the bar is occupied by the brick placed on its, Steel bar are placed between the bricks in both the direction.

What is the difference between Rbc and Rcc concrete

1) extra load is increase in RBC slab due to use of bricks,so self load of RBC slab is more than RCC slab

2) thickness of slab is increase in RBC because of presence of brick , and slab is whenever completed its require plaster cement mortar and damp proof material on the upper surface of roof that’s increase the thickness of RBC slab

7) RBC slab is not act as damp proof course because brick is porous material which absorbs moisture from the air and in rainy season and that moisture is transferred to concrete bonding between reinforced steel and cement mortar that’s leads to break the bond and gradually might be chance of fallen of slab which make hazards for your family members.

So I do not recommended you to use RBC slab it should be avoided as it is not recommended by any code of civil work so much better to use RCC slab which should be adopted in civil engineering for building structure and it is economical, require less finishing less maintenance more life and main purpose to safety for your family and for your members.

4) calculate quantity of cement Sand for brickwork of 10m3

6) weight calculation of Steel bar and its formula 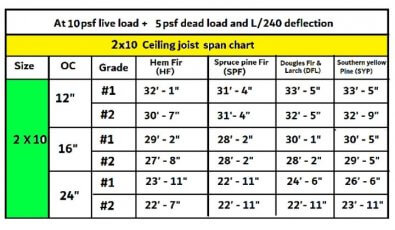 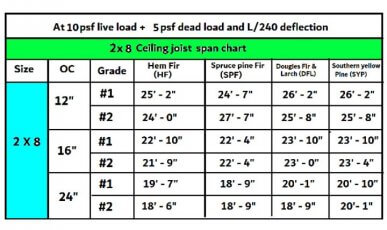 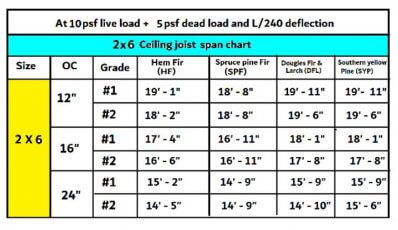 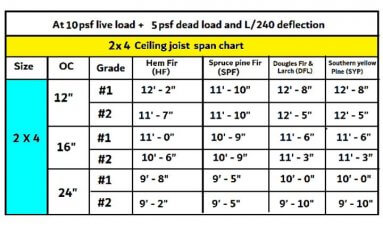 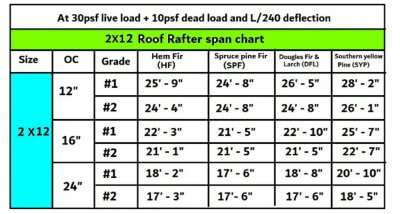 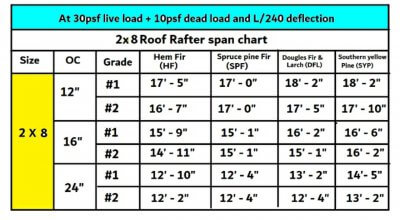